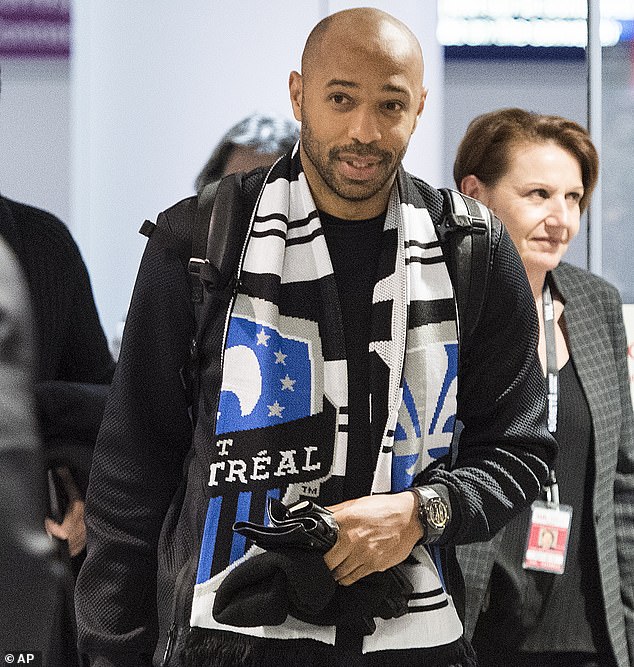 Arsene Wenger wants Thierry Henry to be the next Arsenal manager.
Wenger left the Gunners in 2018 after more than 20 years at the helm with Unai Emery replacing the Frenchman.

Emery didn’t last long though with Arsenal sacking the Spaniard and replacing him with Mikel Arteta at the end of last year.

Arteta has got the Gunners back on the right path, winning the FA Cup and Community Shield in the space of a month.

He had played under Wenger before learning his coaching skills by working alongside Pep Guardiola at Manchester City.

And, when asked by The Guardian if Henry could one day follow in Arteta’s footsteps, Wenger certainly approved.

“But I especially wish that we go back to win the championship before that happens.

“For example, now we have Mikel Arteta in charge, why should we not do it? A club is about identity.

“Identity is about values and values are about the people who carry these values. And so it’s important there is a continuity on that front for me.”

Henry himself has not been quiet on wanting to return to the Emirates as manager.

He previously said: “I do dream of managing Arsenal, but I also dream of running up the court and doing a slam dunk. It doesn’t mean it’ll happen.

“But, yes, I’ll want to manage Arsenal until the day I die.