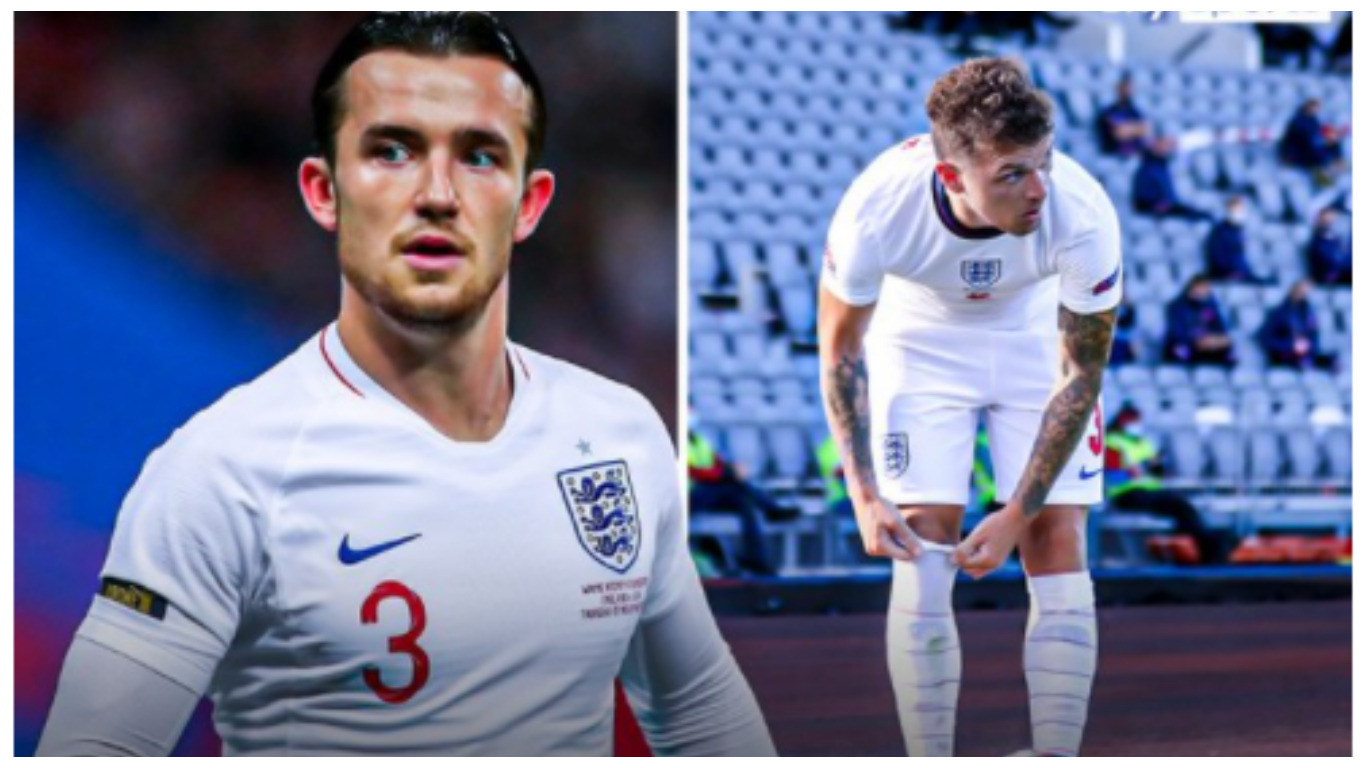 Kieran Trippier has withdrawn from the England squad ahead of Wednesday’s game against Denmark to attend a personal FA hearing in relation to betting charges.

Atletico Madrid defender Trippier was given leave to attend a disciplinary hearing over an FA betting charge, Gareth Southgate confirmed at his pre-match press conference.

“There is not a lot I can say about that really, it is not something which is in my control,” the England manager said when asked about the issue.

“I have got to focus on preparing the team with the players I have got available. We always find solutions, it is an opportunity for somebody else.

“If I lose focus on the job in hand – there is a million distractions, frankly – so this is another distraction, but it is something I have got to plough on through.”

Trippier was charged in May with misconduct relating to alleged betting around his £21.7m transfer from Tottenham to Atletico Madrid in July 2019.

The 29-year-old, however, has insisted he has never profited from betting on football, or from others doing so on his behalf.

With both missing, it is likely Southgate will turn to one of two Arsenal players at his disposal with Bukayo Saka and Ainsley Maitland-Niles both adept down the left.