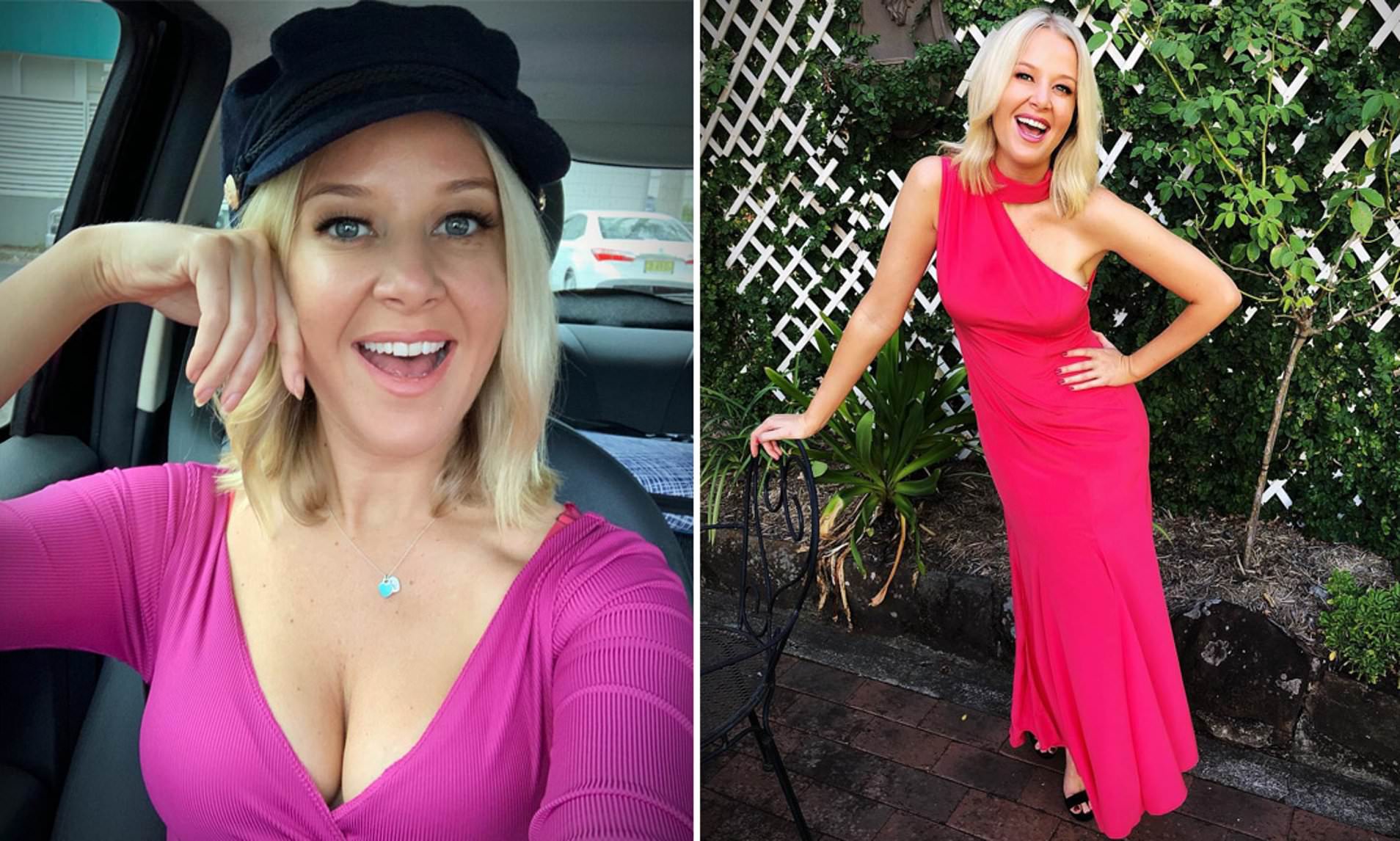 Wives and Girlfriends (WAG) of Footballers and other athletes have thickness of fiber and being one is not for the faint hearted.

That was the verdict of an Australian Radio host Jana Hocking while lifting the lid on her experiences with footballers and Rugby players, summing up that athletes are not indeed for her.

The 36 year old talked about being fascinated growing up like most young girls but added that being a WAG means you have to be ready for the good, the bad and the ugly. The singleton praises WAGs for being in the spotlight but ‘can’t’ be them

She told news.com.au: “Growing up in a sporty family, I was carted off on weekends to watch brothers run up and down a field.

“Then one day it all changed. I started looking at my brothers’ teammates in a different light.

“It was around the age where boys’ voices go funny. Where did those muscles come from? Why am I feeling all tingly inside?”

Jana added: “They would grunt, I would giggle, and before you knew it, we would end up on a date.”

The host recalled a time where she dated a man in the industry which taught her that professional athletes weren’t her cup of tea.

Speaking about a rugby player she once dated, the host explained: “It turns out, he was quite a ladies man.

“He was in Canberra for a game and a girl sent me a Facebook message to say she had hooked up with him during that weekend.

She added “As with any moderately famous person, footballers are the source of much gossip.

“In fact, I’d go as far as to say they are targeted.

While the social influencer and Blogger who revealed she had to adopt a commando style to delete he nude pictures from a former boyfriend in the past would not dream of becoming a WAG, she nonetheless advised those who still want to be to note that they are not the only one attracted to any athlete.

You’ll probably have to go to their games as part of the bargain,

You’re not the only person dating them.

The post Being a WAG never a piece of cake -Radio Host Jana Hocking appeared first on Sporting Life.

Alex Iwobi willing to continue as RWB for Everton