Kwara United has confirmed their readiness to resume football activities after the Federal Government’s decision to lift the ban on contact sports.

Nigerian football stakeholders were all thrown into a joyous mood on Thursday evening, October 15, after an official approval for football to resume without fans.

Competitive football have been on hold in Nigeria since March due to the heartbreaking disturbance of the deadly Coronavirus.

United made it clear that they will adhere thoroughly to the instruction given by the Federal Government going forward on football.

The Harmony Boys also thanked the State Governor Mallam Abdulrahman Abdulrasaq for his supports at all times most especially during a hard time.

“We congratulate everyone in football in Nigeria for the latest development as we are equally sending our appreciation to the Government for lifting the ban on football.

“We must also thank our number one supporter His Excellency Governor Abdulrahman Abdulrasaq for being there for us all the time as we pray that he will succeed by the grace of God,” a Kwara United official explained. 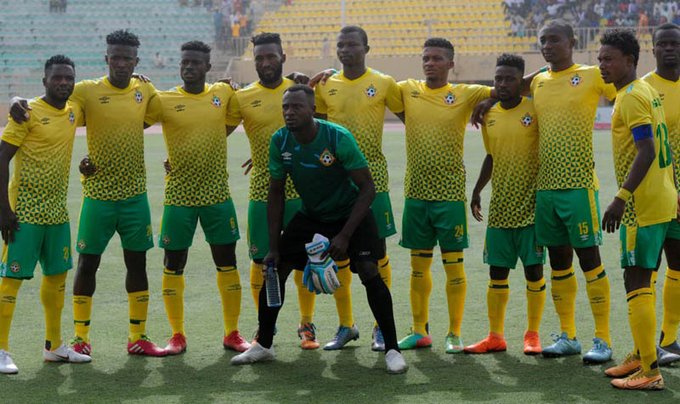 Interestingly, Kwara United  made awesome signings during the transfer window, a move that have seen the Ilorin-based club declare their readiness for the resumption of the domestic league.

Some of the players to watch out for in the colors of Kwara United in the coming season are former Enyimba and Super Eagles goalkeeper Dele Aiyenugba, Jide Fatokun, Michael Ohanu, and Brazilian winger Lucas Alves.