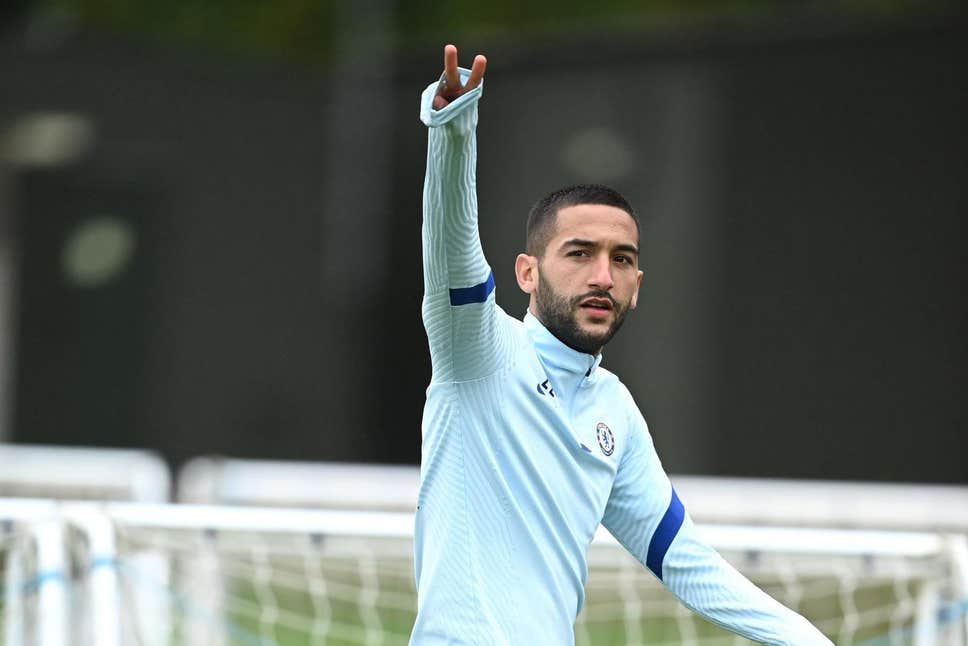 Hakim Ziyech is in line to make his Chelsea debut – eight months after his £33.3million move from Ajax.

The winger has recovered from the knee injury that ruled him of the start of the season – but will have to wait for his first competitive start.

Frank Lampard confirmed Ziyech is part of his squad for Saturday’s game against Southampton – but still has to build up his match fitness after playing his last game in March before lockdown.

“Hakim is in the squad, not fit to start, but fit to play some minutes we hope,” said the Chelsea manager. “We brought him here, it feels like a long time ago.

“It’s a long time and he’s worked so hard and been fantastic in terms of his professionalism to get fit and looks really good in training. It’s match fitness. I’ve got a really open relationship with him to know where he’s at and how I feel about it so it’s just game minutes that we need.”

Lampard believes the 27-year-old will complete a Chelsea attack that has the potential to be one of the most devastating in Europe, following the signings of Timo Werner and Kai Havertz, welcoming the job of juggling a forward line that also includes Christian Pulisic, Tammy Abraham, Olivier Giroud, Mason Mount and Callum Hudson-Odoi.

“I’m excited to get him in and to bring what we brought him to the club for,” he said. “The opportunity for him to create chances for us to see the talented player he is that we saw at Ajax.

“Any team that wants to compete towards the top of the league, Champions League, play in the FA Cup and go through a season needs more than one player per position. It needs competition.

“We had it last year. We lost Willian, Pedro, (Michu) Batshuayi. Brought in players, so we’ve the same level of competition in numbers. I feel like the quality we brought in and some of the options – of course when you bring an individual in you want to improve.

Team news from Frank Lampard ahead of #CHESOU!

“It’s up to the players. It gives me nice problems. Hopefully we’ll use them through the season, have options to come off the bench. I’m happy with what some people might want to call a problem in that area.”

Thiago Silva will not be involved after extensive travel with Brazil during the international break.

New signing Edouard Mendy is out following a knock. Pulisic and Ben Chilwell are both fit.