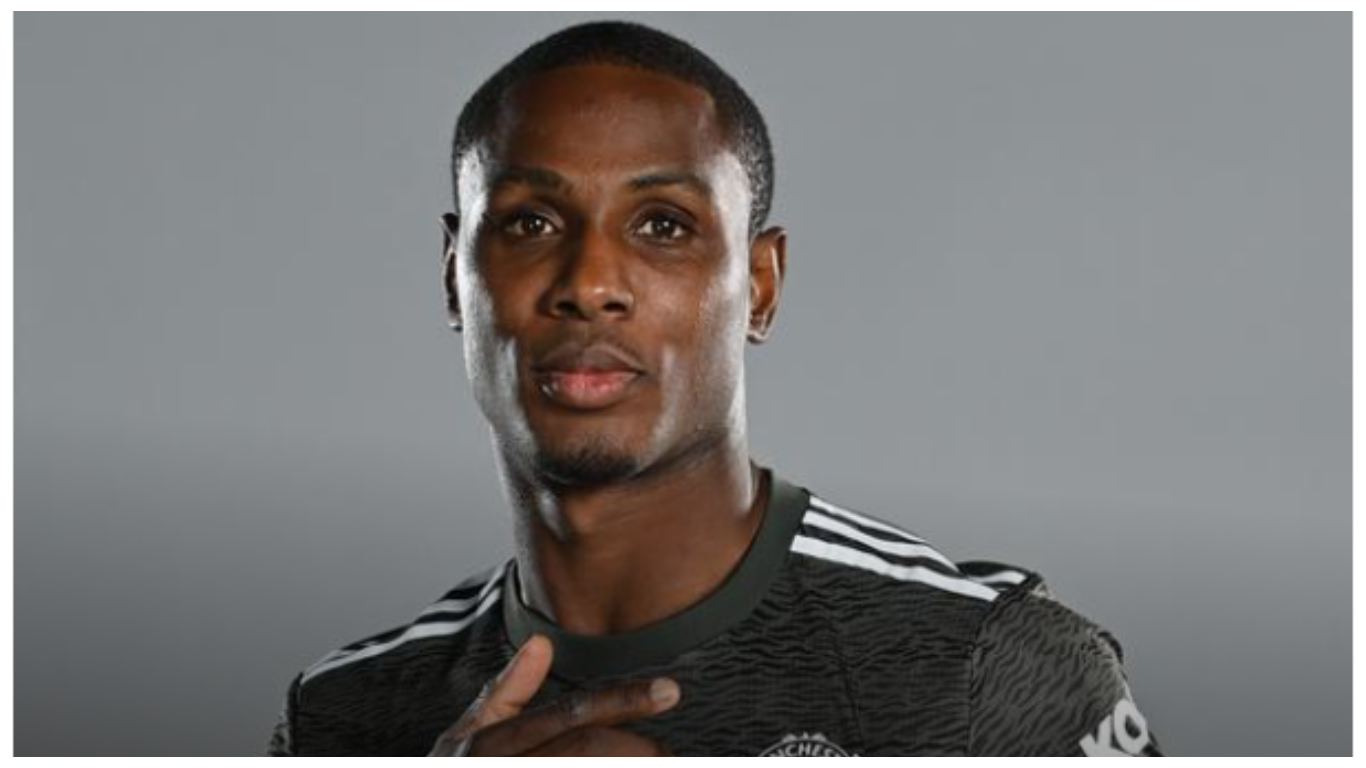 Odion Ighalo is unperturbed by the arrival of Edison Cavani at Manchester United as he looks forward to continue to fight for opportunities at Old Trafford dwellers.

@IghaloJude is raring to go, should he be called into action on Saturday night

The former Watford man witnessed a dip in form after failing to impress so far this season and has not started a Premier League game this term.

“It’s good for the team, for everybody to be on their toes to work hard,” noted Ighalo.

“For a big team, like Manchester United, you have to have competition for players to do well and I welcome the new guys coming in. They will bring more challenges to everyone in the team, to work hard for their positions to play in the team,” he told Manchester United official website.

Interestingly, Ighalo could get his first Premier League to start for Man United as the pair of Anthony Martial and Edison Cavani are out Red Devils trip to Newcastle United tonight.

The post Ighalo not worried by Cavani’s arrival at Man United appeared first on Sporting Life.