Wayne Rooney was “angry and disappointed” with a friend who had visited him despite being told to take a Covid-19 test and later testing positive, the former England captain’s management said.

Rooney, a player-coach at Championship side Derby County, played in Derby’s 1-0 home defeat by Watford on Friday, a day after the friend visited him at his home.

Under NHS guidelines, anyone coming in contact with someone who tests positive for Covid-19 must isolate for 14 days. 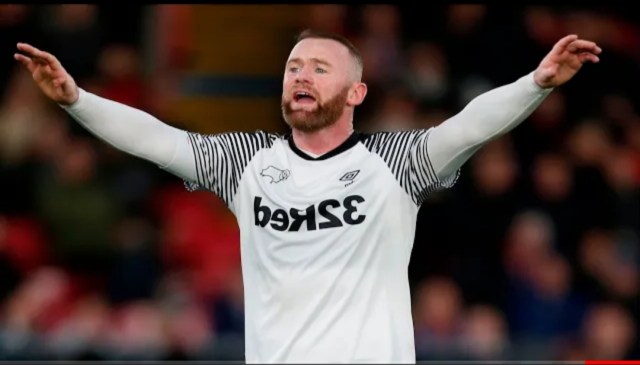 “Wayne is angry and disappointed that he, his family and his club have been put in this position by someone acting secretly and in breach of government and NHS guidelines,” Rooney’s management said in a statement to British media, adding that he would take a Covid-19 test.

Derby said in a statement, without naming Rooney, that they were aware of the incident and that appropriate measures were taken in line with strict English Football League Covid-19 protocols and government guidelines.