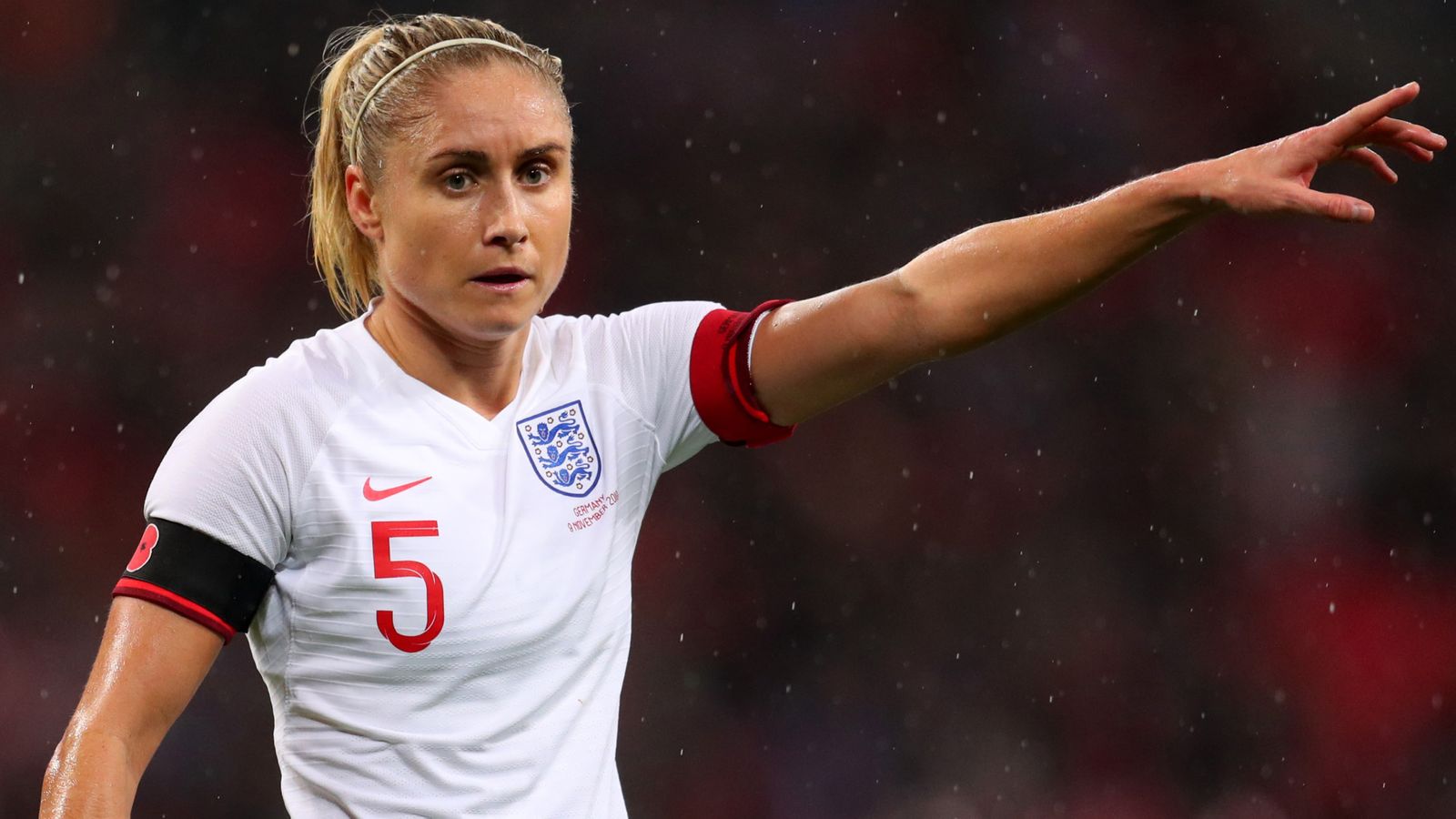 England women national team,  The lionesses have been told point blank to win the 2023 FIFA Women world Cup or at worst clinch the European Championship of 2022

The country’s FA handed the order, insisting that it is no longer about participating but winning laurels as the ladies have come a long way. Aside from that the girls are also to ensure that their performance puts England in the top three of FIFA rankings.

England are due to host the Women’s European Championship in 2022 and the Women’s World Cup takes place in Australia and New Zealand the following year, both providing the opportunity to achieve one key target which simply reads: England – win a major tournament.

The FA is however not just reading the riot act but has vowed to boost women football in the country including ensuring that girls in primary school begin early to showcase their skills with a view to have regular stream of talented players into the national teams. Efforts are also to be made to get more people to watch and support women football henceforth.

Speaking at the launch of the new initiative, Baroness Sue Campbell, The Director of Women’s Football at The FA, said: “Football has the power to change lives for the better. It can contribute to physical and mental wellbeing, it can provide opportunities to compete and collaborate with others, and it can help to shape the place of girls and women in wider society.

The initiative includes plans to provide greater opportunities for girls to participate in football at every level, from primary school onwards, as well as empowering women to develop as coaches and referees.

The Lionesses Captain Steph Houghton is elated at the new initiative aimed at taking women football to the next level.

“When I and many of my team-mates were girls, opportunities to play the game were few and far between, so to see the breadth and scale of The FA’s ambitions in the next four years is extremely exciting,” she said.

England ladies finished in the fourth  place at the last world cup in France after losing 2-1 to Sweden in the third place match.