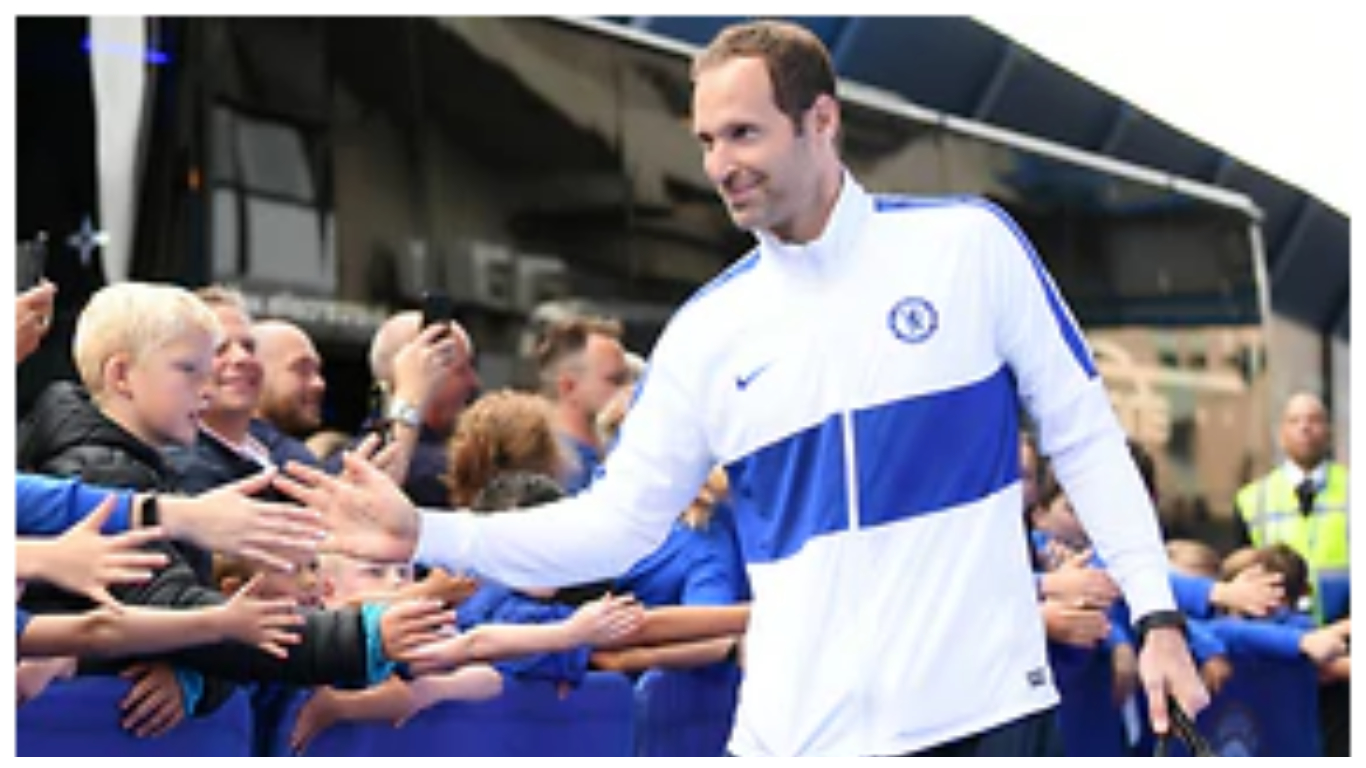 Chelsea have named retired goalkeeper Petr Cech in their 25-man squad for the Premier League season.

Cech retired in 2019, having spent four seasons with Arsenal following his departure from Chelsea in 2015.

After his retirement, Cech – who spent 11 years as a player at Stamford Bridge – returned to Chelsea as their technical and sporting adviser.

Petr Cech being on Chelsea’s squad list for Premier league is NOT a mistake.

‘Petr Cech has been included in the squad as emergency goalkeeper cover. This is a precautionary step due to the unprecedented conditions currently caused by the Covid-19 crisis.

However, in a surprising twist, Chelsea have named the 38-year-old in their squad as “emergency cover” for the goalkeeper position.

In a statement, Chelsea noted this was a “precautionary step due to the unprecedented conditions currently caused by the COVID-19 crisis”.

Petr Čech has been included in Chelsea’s 25-man squad list for the Premier League and it is NOT a mistake.

Cech will be a non-contract player.