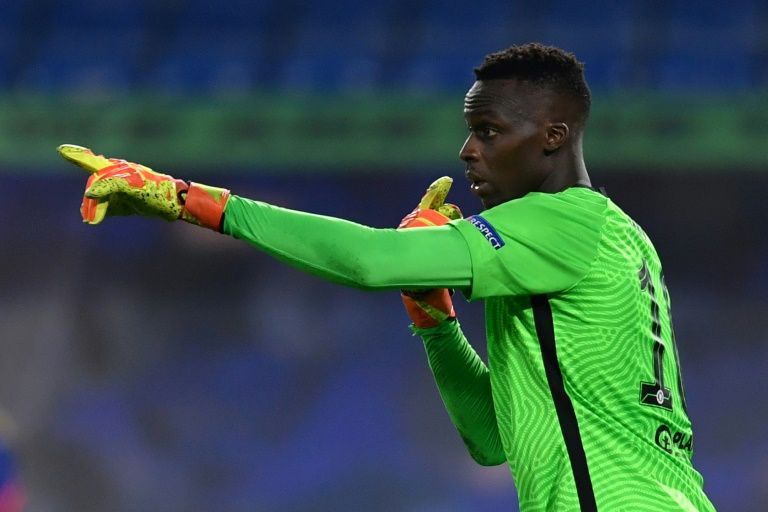 Edouard Mendy says his struggles to save his football career when he found himself without a club have set him up to succeed at Chelsea.

The Senegal goalkeeper joined the Blues in a £20 million ($26 million) deal from Rennes last month, but in 2014 he was without a club and feared for his future in the sport.

The 28-year-old was forced to take unemployment benefit in France after being released by Cherbourg, and then his partner became pregnant.

After a year in the wilderness and training with Le Havre’s reserves, Mendy secured a move to Marseille and the chance to resurrect his career.

Now the France-born stopper is Senegal and Chelsea’s number one, ahead of Kepa Arrizabalaga, and he admitted that his year of adversity had proved formative.

“If someone had said to me six years ago when I didn’t have a club that I would end up here, I wouldn’t have even bothered looking at or listening to them,” Mendy said on Thursday.

“I did genuinely have my doubts about whether I would carry on.

“But I look at it now and say that it’s thanks to those moments that I am where I am today, and my family has also been able to benefit from where I’ve got to with my football.”

He said while at Le Havre he would train with the reserves in the mornings and go to the gym or train with his brother in the afternoons.

Mendy said he had to take unemployment support so he could dedicate myself totally to football.

“It was incredibly difficult and also my partner was expecting our first baby,” he said

“And so the unemployment support wasn’t going to be enough for us, we needed something else, and so I did start looking for other work.

“But then I had the opportunity to go to Marseille and I was given a trial there.”

That proved the turning point for the giant keeper.

“Fortunately for me it worked, and when it did it was like a complete relief for me,” he said. “Because one year to go without football is an incredibly long time.” 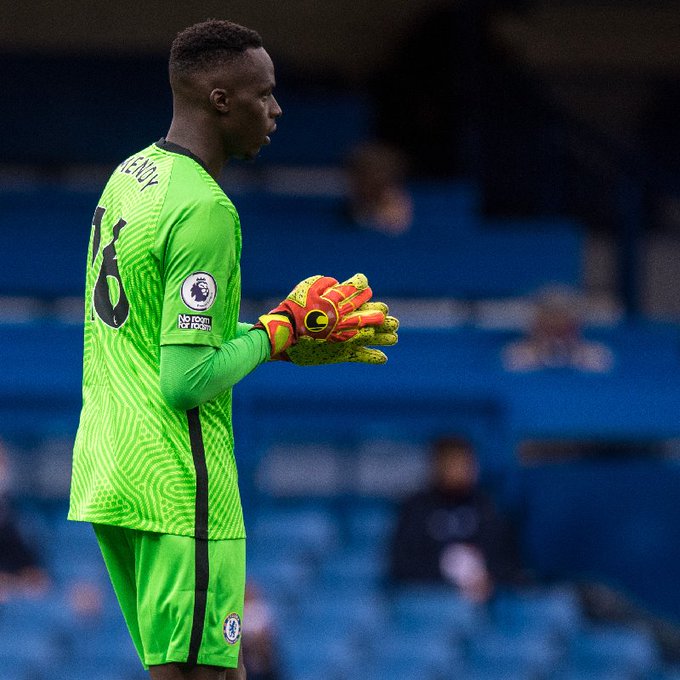 “It is very pleasing to hear that he has been watching me and saying that he liked my profile and the way I was performing,” said the goalkeeper.

“Now it is up to me to repay their interest in me, having brought me to the club,” he added.