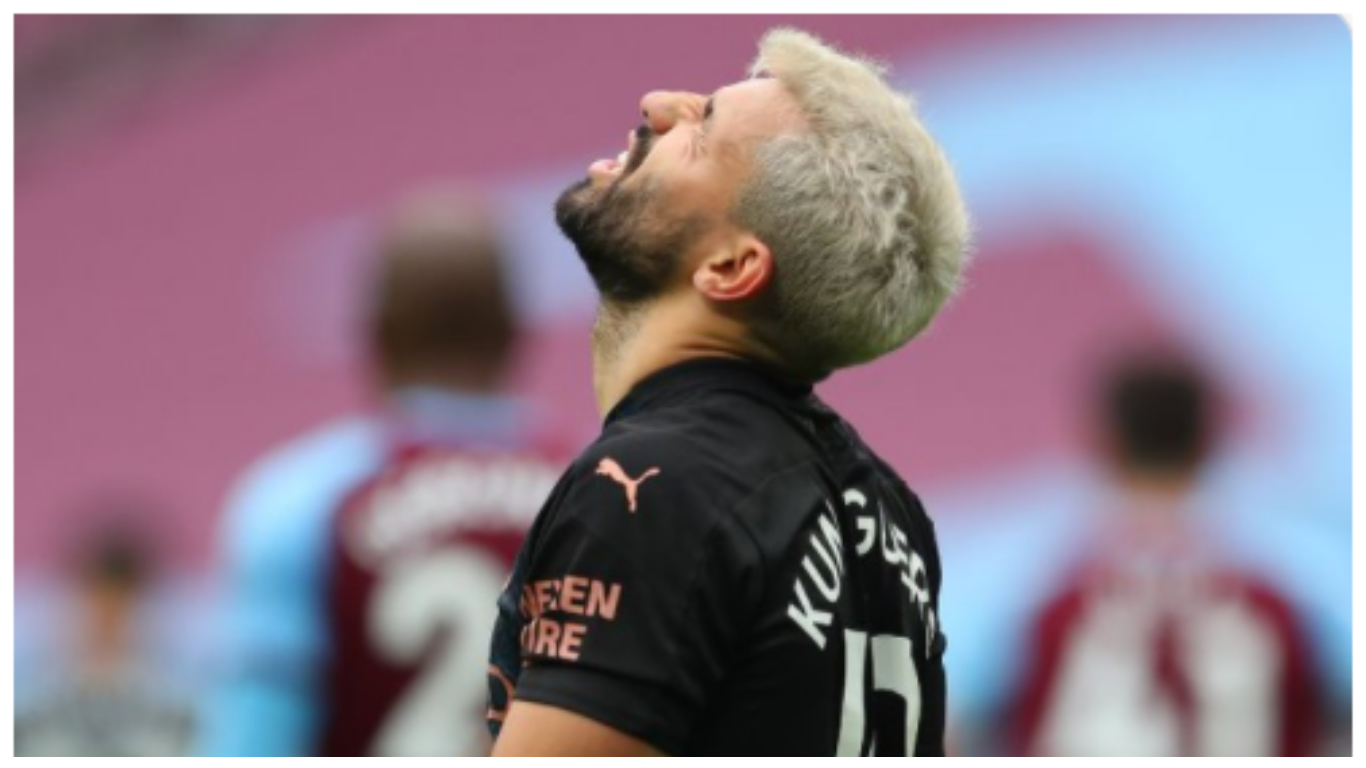 Sergio Aguero faces another spell on the sidelines after suffering a hamstring injury in Manchester City’s 1-1 draw with West Ham on Saturday .

The Argentine striker only returned to action last week after four months out following knee surgery.

City boss Pep Guardiola revealed he was waiting to discover the full extent of the injury to the club’s all-time record scorer.

“It’s a muscular (injury), hamstring, I think,” he said. “Tomorrow we will know.”

Aguero’s setback is the latest in a series of injury and illness issues that have hit City, who were without Fernandinho, Aymeric Laporte, Nathan Ake and Gabriel Jesus at the London Stadium.

The City boss, whose side are 12th in the Premier League after substitute Phil Foden cancelled out Michail Antonio’s spectacular opener, said it was a testing period.

“The reality is we had four or five guys with Covid,” he added. “We didn’t have time for regeneration.

“Our striker (Gabriel Jesus) was injured in the first game. Sergio was out for four months. Kevin (De Bruyne) was injured. (Ilkay) Gundogan came back from Covid.