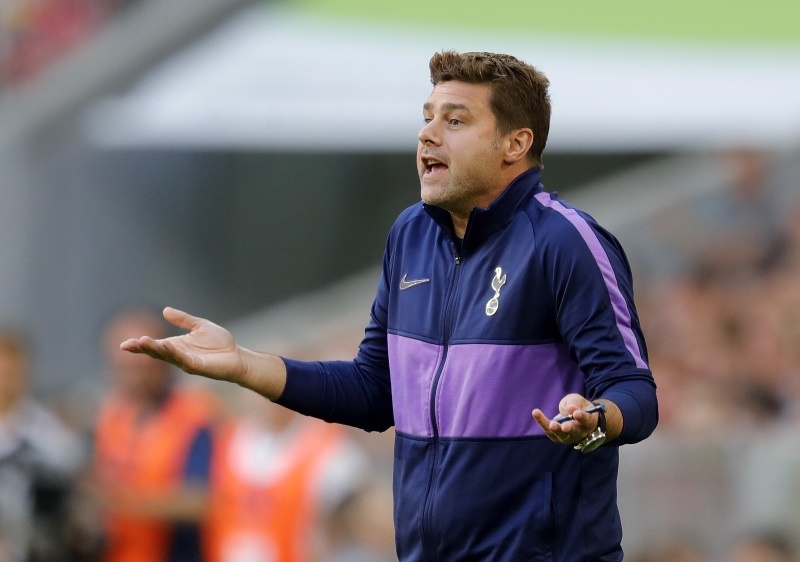 Pochettino has been out of work since leaving Tottenham in November 2019 – where he was sacked following a prolonged run of poor form and replaced by Jose Mourinho, himself formerly of Madrid.

The Argentine is widely regarded as one of football’s finest coaches and his prolonged break from the game means that he will be strongly linked to any vacancies that open up at elite clubs in the coming months.

Read Also: Messi sends a message to Ronaldo
Madrid’s interest is not said to be linked to their thoughts on Zidane, who they are not going to consider sacking under any circumstances anytime soon although they acknowledge he may be prepared to walk around.

The Frenchman has overseen successive damaging home defeats against Cadiz and Shakhtar Donest, ahead of this Saturday’s El Clasico against Barclona.