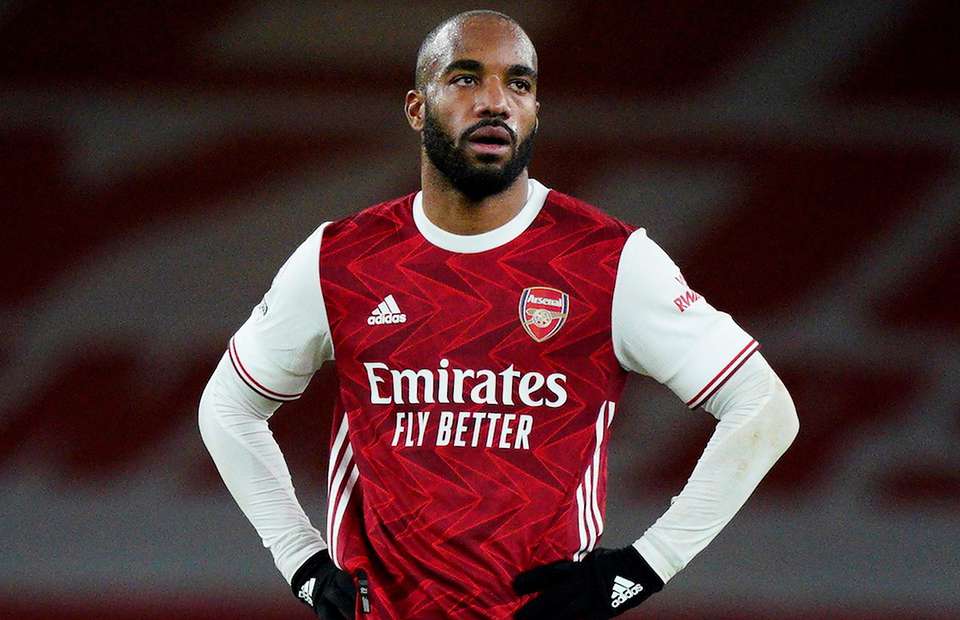 Arsenal supporters believe selling Frenchman Alexandre Lacazette is the best decision at the moment after Sunday’s 1-0 loss to Leicester City.

Mikel Arteta’s side went into the game knowing a win would propel them into the Premier League top four.

But it was Lacazette’s performance that drew the ire of the fans on social media.

Some have even compared him to Marouane Chamakh, which may be a little harsh…

View some tweets from Arsenal fans below:

So much was expected of Lacazette when he joined the club from Lyon.

But he hasn’t lived up to expectations.

Now 29, it may be time for Arsenal to cash in while he’s in his prime and still retains some value.

Arsenal are now in 10th, having picked up three wins and three losses from their first six games.

They will go into the bottom half if rivals Tottenham manage to defeat Burnley on Monday night.