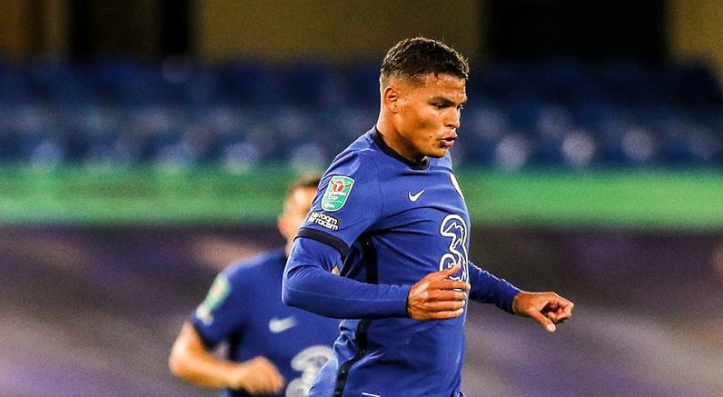 Chelsea boss Frank Lampard has decided to leave two key players back in London for their trip to Krasnodar on Wednesday night.

The Blues put in a solid opening game performance against Sevilla last week as they held the reigning Europa League winners to a 0-0 draw.

But Lampard will be hoping to see his side pick up all three points against Krasnodar on Wednesday.

The Russian side pulled off a surprise result against Ligue 1 side Rennes last week, picking up a point in a 1-1 draw.

Chelsea though will have aspirations of putting down a marker to move one step closer to the knockout stages.

Lampard will also have one eye on the weekend’s Premier League game against Burnley with the Blues desperate to pick up points in the league.

Marcos Alonso is still not available for selection with this being the final game of his three-match suspension.

Kepa Arrizabalaga has been displaced by Edouard Mendy as Lampard’s first-choice goalkeeper at Stamford Bridge.

And the Spaniard has not travelled with the squad to face Krasnodar, although his absence is due to a shoulder injury.

Thiago Silva has arguably been Chelsea’s most impressive signing so far having helped Lampard’s side keep four clean sheets in the five games he’s played.

He was instrumental once again in the 0-0 draw against Manchester United at the weekend.

But three games in the space of a week appears to be too much for the 36-year-old as he too has been left back home.

That could open up the opportunity for Antonio Rudiger to make his first appearance of the season.

The Germany international was heavily linked with a move away from Chelsea in the summer after falling down the pecking order.