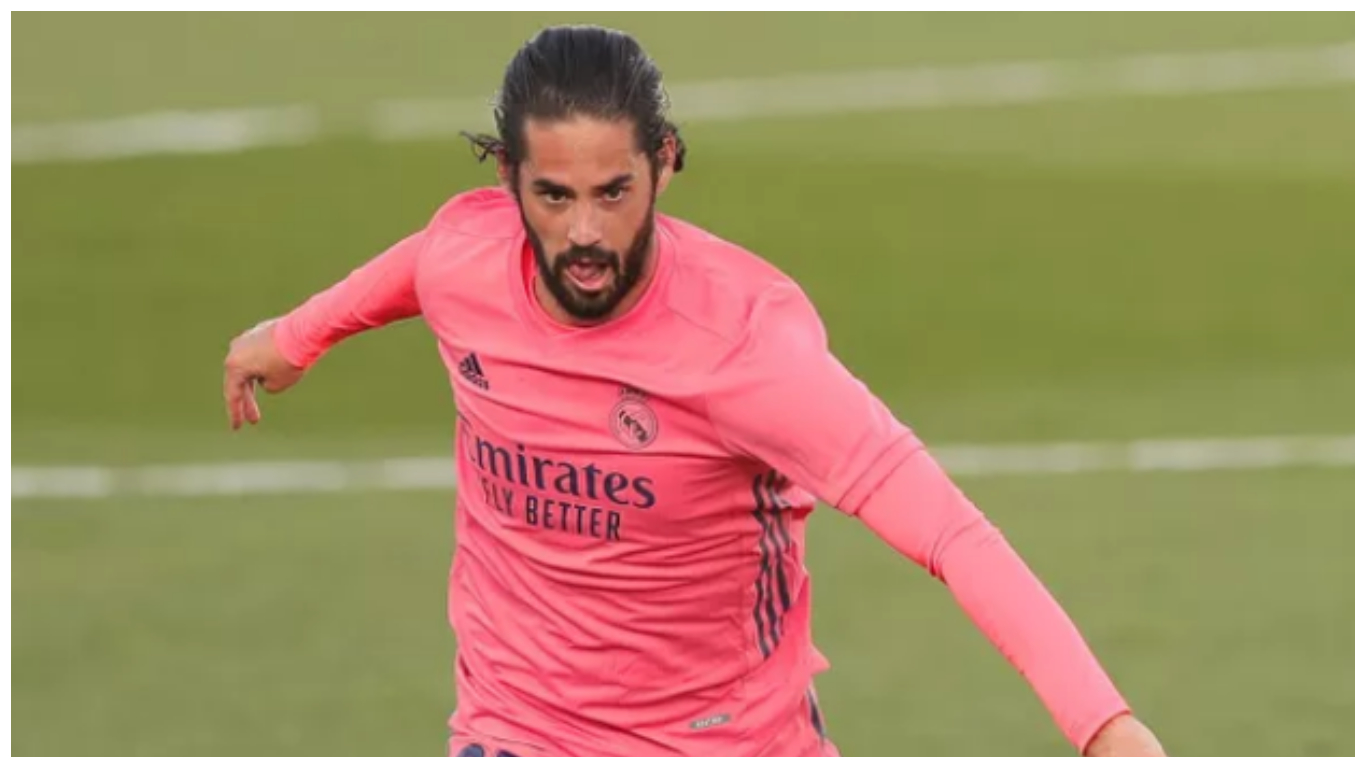 The Spanish international has been linked with a move away from the Santiago Bernabeu after slipping down the pecking order following Zinedine Zidane’s return to the club.

Reports from the Sunday Mirror claim Carlo Ancelotti wants to reunite with Isco at Goodison Park and the former Malaga star is rumoured to be open to an exit from the Spanish capital.

Everton and Real Madrid have already done one deal already in 2020 with Colombian international James Rodriguez joining the Toffees as part of Ancelotti’s ambitious plans at Goodison Park.

Isco is currently under contract at Real Madrid until 2022 but the move would include an initial January loan move to Merseyside with a purchase option of £18m activated next summer.

The 28-year old has completed just 180 minutes of La Liga action so far this season but he has not completed a full 90 minutes for Zidane’s title holders.