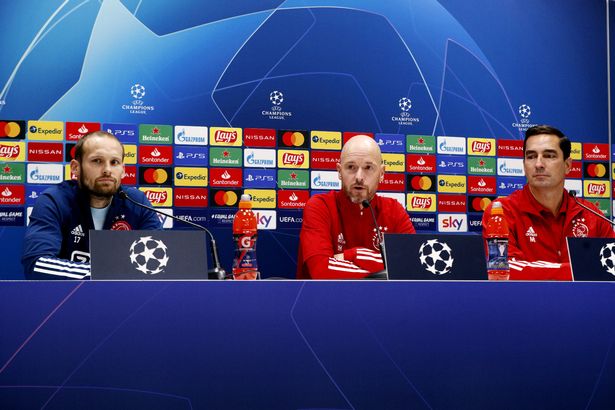 It is believed that between 11 and 15 players could miss out on the trip to face Midjytlland following a ‘coronavirus bomb’ which could force the club to break UEFA regulations to ensure the game goes ahead.

Ajax have contacted the governing body to ask whether they can fly players out on the morning of the fixture tomorrow (Tuesday), which goes against the policy that travel has to be done the previous day.

The Mirror have reported that Ajax may appeal to have the game postponed due to the circumstances, but if they are not given permission and the match cannot go ahead then they will be handed a 3-0 defeat.

Ajax drew with Atalanta following their defeat against Liverpool, with Midjytlland losing to both opponents.

The Eredivisie champions released this statement on Monday: “Ajax will travel to Denmark with 17 players for the game against FC Midtjylland. Kjell Scherpen and Brian Brobbey, among others, will be present.