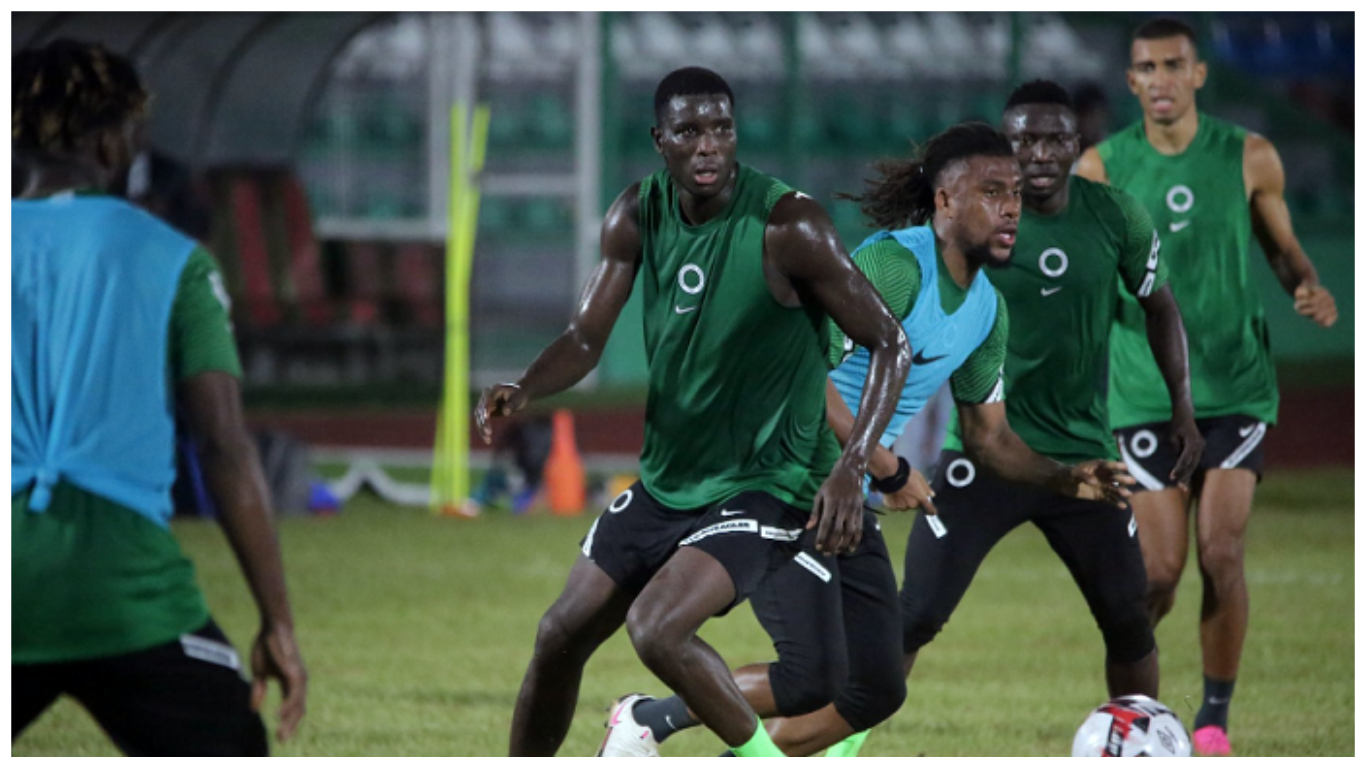 Sierra Leone national head coach John Keister has urged his players to have the right mentality and belief going into the African Cup of Nations qualifier against Nigeria today.

The Leone Stars are languishing at the bottom of Group L with just a point from two matches. A defeat to Nigeria on today will leave their dream of reaching 2022 African Cup of Nations hanging on the thread.

Speaking ahead of their first clash with Nigeria Keister said his boys have to be clever in their approach and can’t afford to make mistakes.

“As a group, we have to be positive in our approach in both games. It’s not the easiest of games taking on one of the best nations in our continent.” He said at the pre match conference this morning. 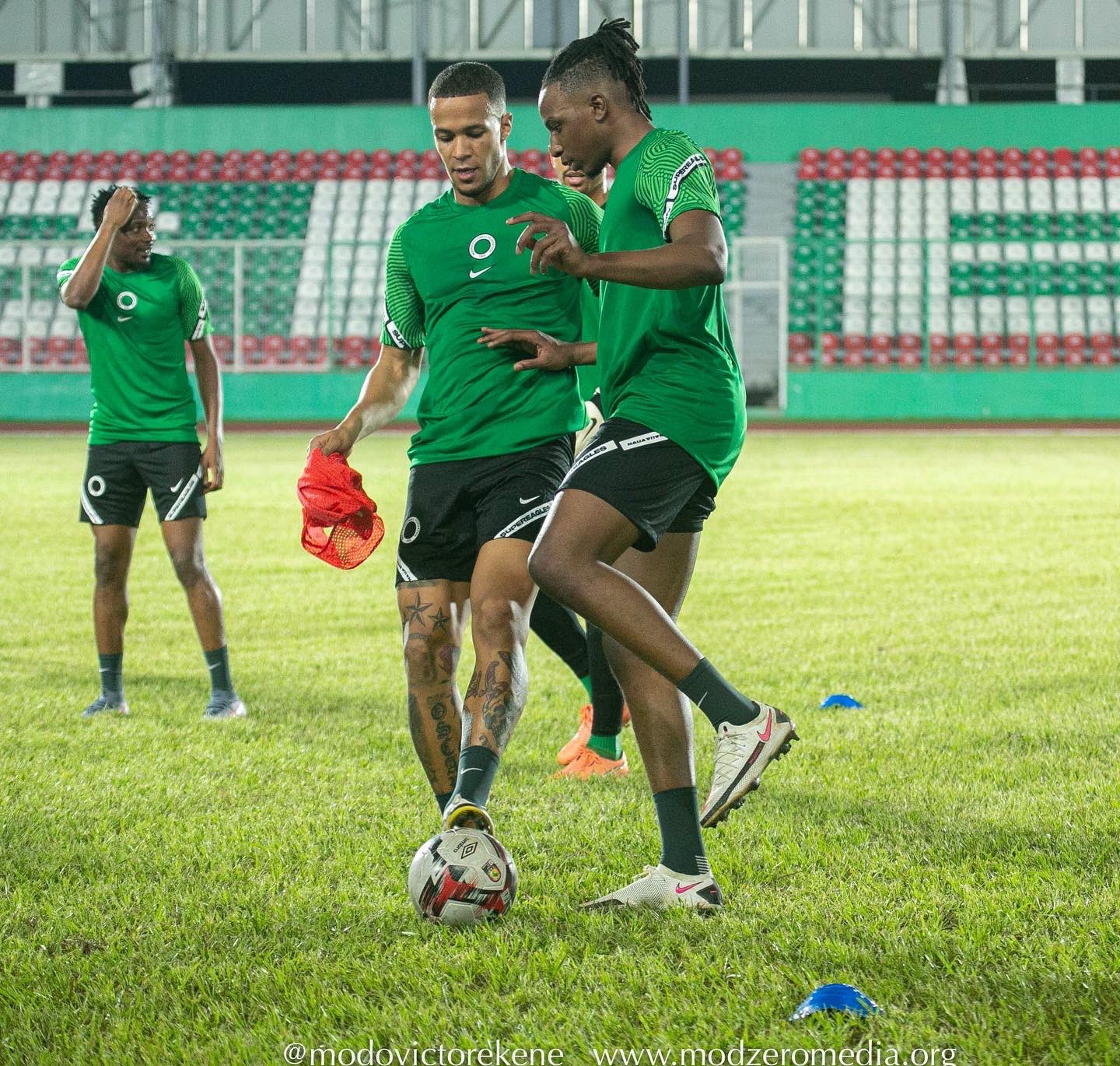 “Going into the game against Nigeria, we have to be clever in our method, and we have to be honest about it. We have been working on our strategies, but we must have the right mentality,” he concluded.

Both side will slug it out at the Samuel Ogbemudia Stadium today before meeting again four days later in Freetown.