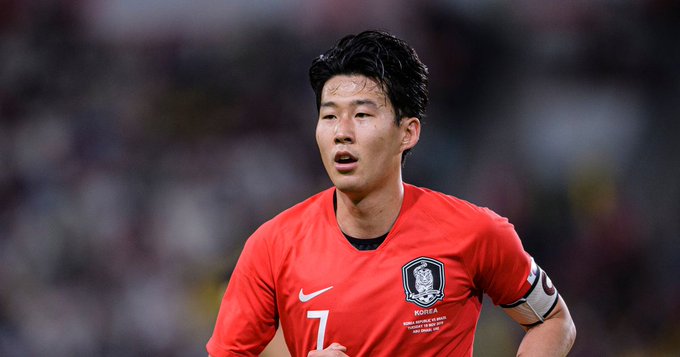 Tottenham Hotspur striker Son Heung-min has been confined to his room when not training after six of his South Korea team-mates tested positive for Covid-19 on international duty in Austria, officials said Monday.

Although Son, 28, tested negative, he and the rest of the squad have been told to stay in their hotel rooms in Vienna, unless they are training.

Despite the positive cases, South Korea played Mexico on Saturday, losing 3-2, and are due to face Qatar on Tuesday, depending on the results of a new round of testing.

The Qatar game will go ahead if at least 13 players are Covid-free in the latest test results, which are due later on Monday, an official said. 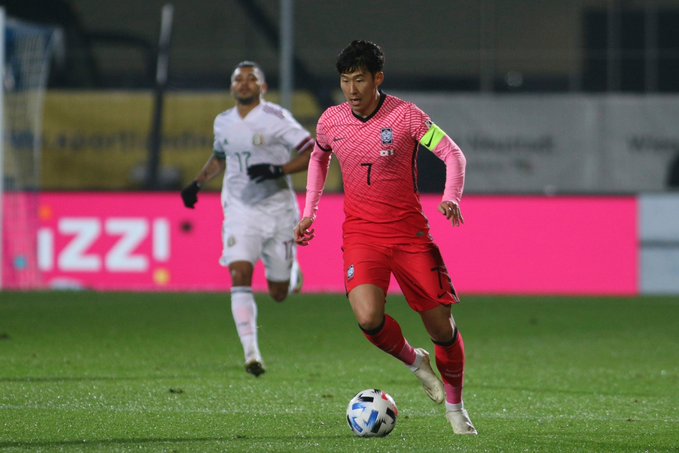 Several international footballers have tested positive for the virus in the last week, including Liverpool star Mohamed Salah and Republic of Ireland midfielder Alan Browne.

On Saturday, Son, the most prolific Asian player in Premier League history, set up Hwang Ui-jo’s opener before Mexico ran away with it, scoring three goals in quick succession in the second half. Kwon Kyung-won reduced the deficit late on.