England’s Premier League must reconsider its position on limiting clubs to making only three substitutions per match as injuries mount amid a congested schedule, national team boss Gareth Southgate has said.

Soccer’s rule-making body, the International Football Association Board (IFAB), gave leagues the option of continuing to use five substitutes per match in the 2020-21 campaign after introducing the system earlier this year, with games coming thick and fast after the Covid-19 pandemic truncated the length of the season.

While other top European leagues have taken up that option, Premier League clubs voted against it, though Southgate’s call echoed complaints from a chorus of club managers asking for a change following injuries to England internationals Jordan Henderson, Raheem Sterling and Ben Chilwell.

“We were able to make five changes against Belgium, we made four in the end and clubs don’t have that option,” Southgate told reporters.

“What will it take for that to change? There were a couple of less serious injuries against Belgium but what do we do? Wait until we get a load of really nasty ones?”

Southgate said England had been forced to give players extra days’ recovery and also tapered their training schedules as the country’s hopes of qualifying for the Nations League finals were dashed after Sunday’s 2-0 defeat by Belgium.

“I have to be fair to the club managers. They are their players firstly and they have the right to play them as they see fit,” he added.

“(Injuries are) a worry in the longer term because with no winter break, something has to give.” 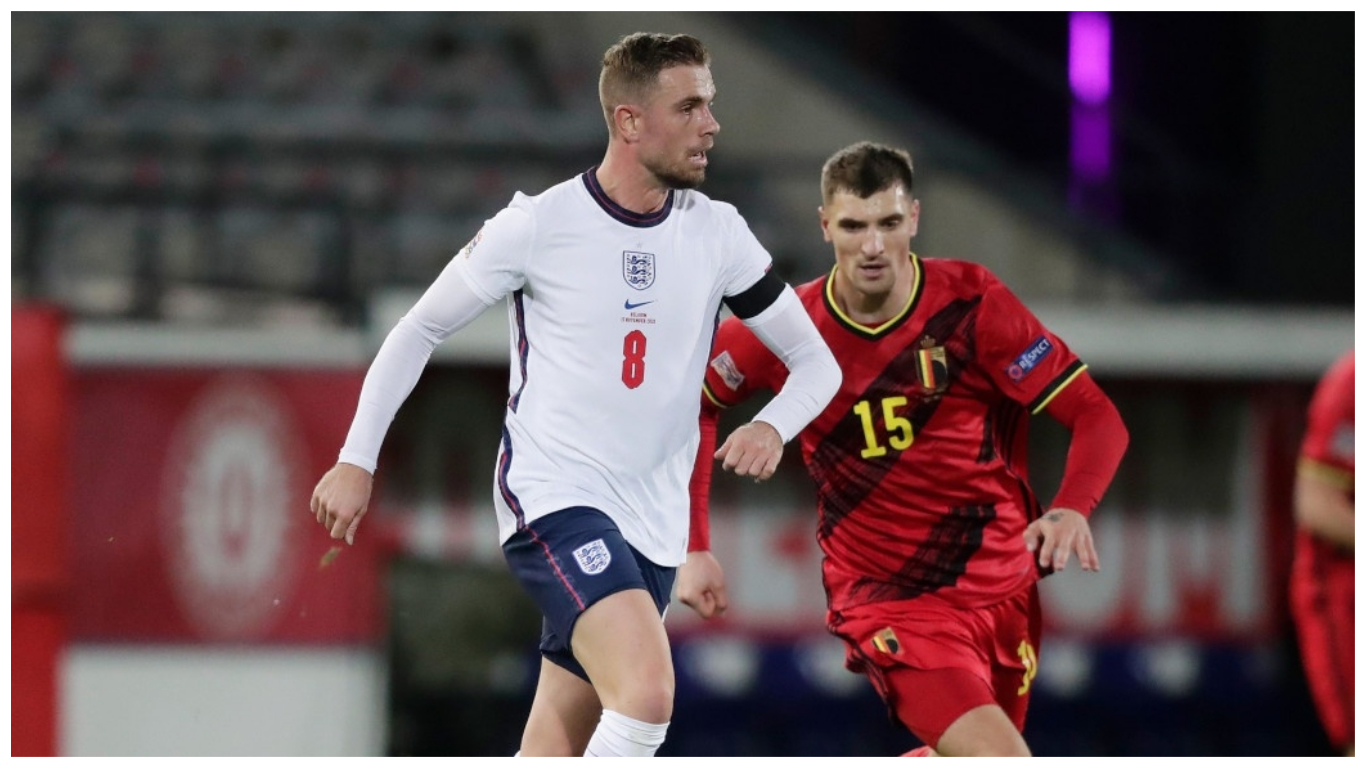 Liverpool’s Jurgen Klopp and Manchester City’s Pep Guardiola have been critical of the Premier League this season for not looking after the players following the switch back to a maximum of three substitutes.

Dennis back in Club Brugge sqaud for Excel Mouscron game

Aribo ruled out of Rangers league cup tie with Falkirk