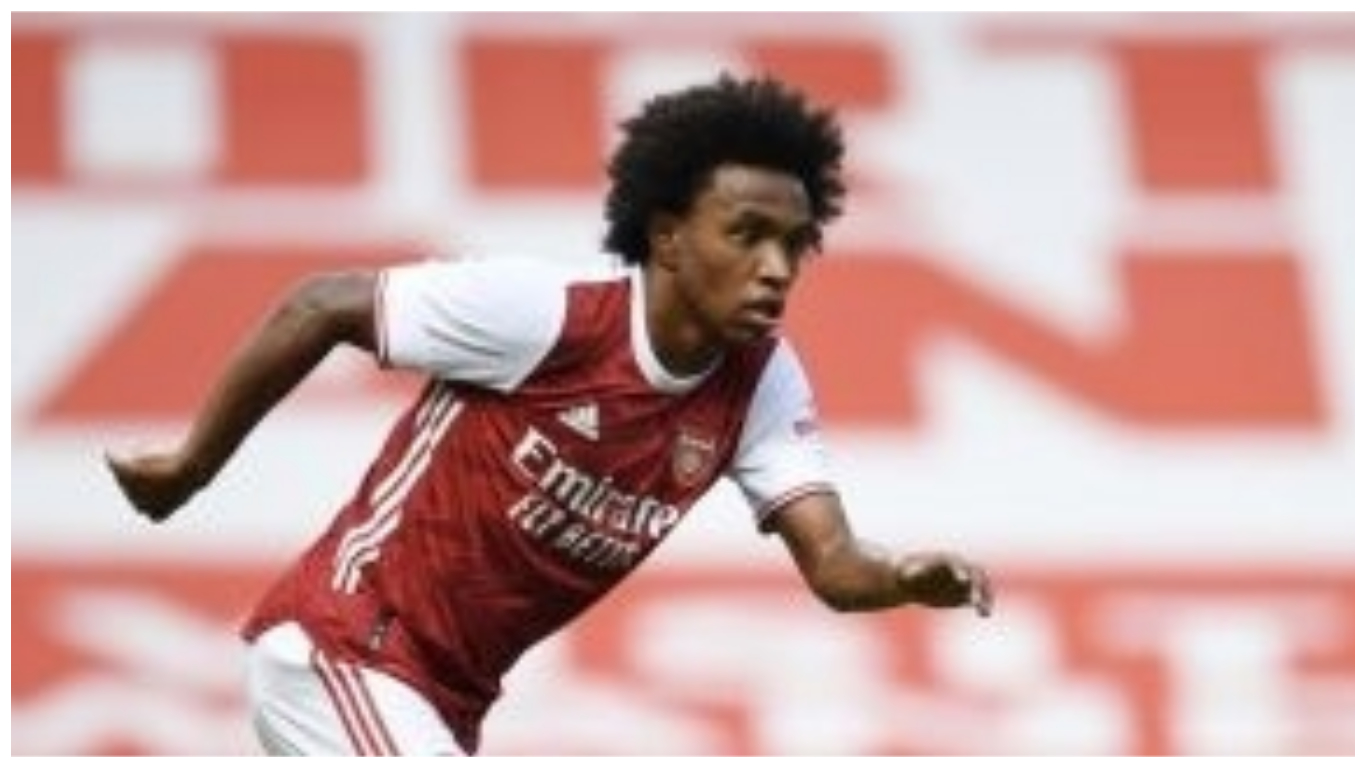 Arsenal forward Willian insists that the Gunners were the only club to seriously try to sign him this summer and rejects knowledge of any “official offer” from Barcelona.

It had been claimed by a report a year ago in El Mundo Deportivo that the forward was running down his contract at Chelsea with the intention of joining the Catalan club.

That had followed a report in the same outlet claiming the Blaugrana were set to revive their long-standing interest in the Brazilian international due to his contractual situation.

Those reports highlighted how Pep Guardiola was linked with bringing him to the Camp Nou during his time there – although no move materialised – and he moved on to Russian side Anzhi Makhachkala, and then Chelsea.

The player’s versatility and goal output would likely have driven the interest of top clubs, but the player has now denied suggestions that there was any official talk with Barcelona beyond rumours.

“There are always rumours, but I didn’t know about any other official offer,” Willian told FourFourTwo magazine.

“Indeed, there was a lot of talk about Barcelona for the past few seasons, but I wouldn’t have gone there just because they’re Barça.

“I wouldn’t go to any club without hearing about their targets and what they wanted from me.

Willian standing with players better than him

“It wouldn’t be nice to be there or anywhere else if you weren’t going to be a big part of the project and didn’t play much.

“Arsenal were the only club to show me a project that would fit with my ambitions, and they’re one of the biggest clubs in the world.”