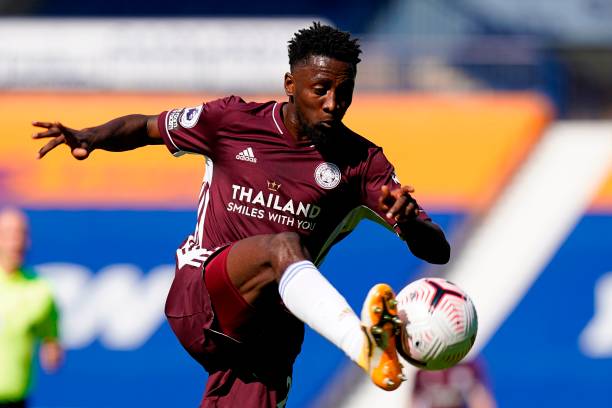 Super Eagles midfielder Wilfred Ndidi is back in Leicester City’s training but he is not fit to take part in Foxes match against Liverpool today.

Ndidi trained for the first on Wednesday after missing two months of action for the Foxes following his abductor surgery.

Hear from Brendan Rodgers ahead of Sunday’s big game, brought to you by @FootballManager… pic.twitter.com/BLuZAZPB84

The 23-year-old sustained the injury in the Foxes 4-2 home win against Burnley in September and he has missed ten matches in the process.

However, reports have it that the game against the defending champions Liverpool at Anfield is coming too soon for the Nigeria international and won’t play a part.

How would you like to see the Foxes line-up for #LivLei tomorrow?

This was our last XI

Equally, Ndidi’s teammate Caglar Soyuncu, who also returned to training from injury is also not expected to feature against the Kops.

Intrestingly, compatriot Kelechi Iheanacho, who is still searching for his first Premier League goal of the season made the squad for the game.

Gilmour in talks with Norwich City over season-long loan