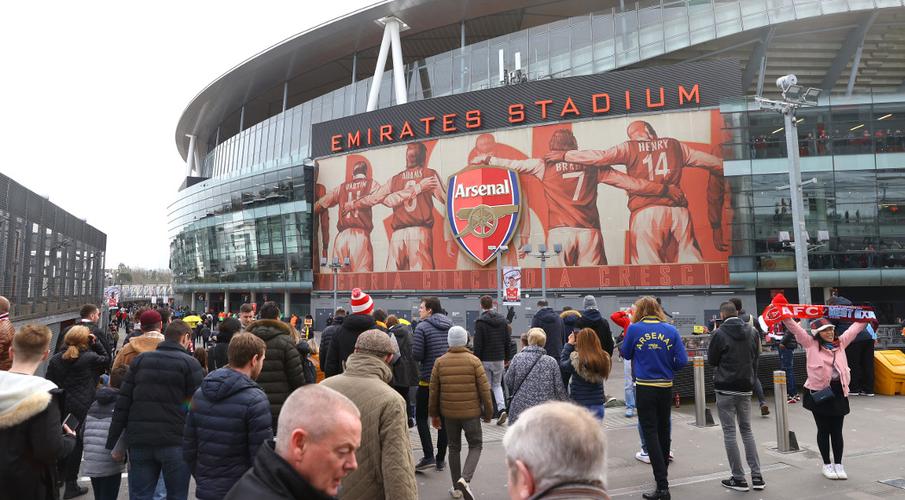 Boris Johnson has announced that football fans will be allowed to make their long-awaited return to football stadiums after the national lockdown.

Speaking to the House of Commons at 3:30pm on Monday, the Prime Minister confirmed his plans for the festive period as part of a ‘Covid Winter Plan’ from December 3.

A new, stricter three-tiered system will be put in place which will dictate the severity of each area’s restrictions and will have a direct impact on the number of supporters allowed in each ground across the country.

All professional football has been played without supporters since March but some fans may still see their team live before 2020 is over.

Johnson has confirmed that outdoor venues that are in Tier 1 areas (of lowest risk) will be allowed to host 4,000 spectators or fill 50% of their capacity (whichever is lower).

Outdoor venues in Tier 2 areas will be able to welcome 2,000 spectators or 50% of their capacity back into their stadiums. Under the new rules, areas in Tier 3 will still be forced to play behind closed doors under the new rules.

Speaking at the House of Commons, the Prime Minister said: “In Tier 1 and Tier 2 spectator sports and business events will be free to resume inside and outside with capacity limits and social distancing providing more consistencies with theatres and concerts.”

Indoor venues will be allowed half of the outdoor capacity, in respect to each Tier.

In the Premier League, the Tier restrictions could still mean clubs like Liverpool, Manchester United and Manchester City will have to wait to house any supporters, with both areas placed in Tier 3 prior to the national lockdown, although this will be reviewed once again before December 2.

For English Football League clubs, the news that fans can return will be a welcome relief, with the need for gate receipts as great as ever with the Premier League or government still yet to agree a rescue package for EFL clubs.

It means Saturday, December 5 will be the first matchday in almost nine months that will see supporters return to watch their beloved clubs in most areas throughout the country.

Supporters will be permitted to attend events in stadiums in England when the national lockdown ends on December 2, says Boris Johnson.

That is the weekend of the first North London Derby of the season at Tottenham Hotspur Stadium, while the Gunners entertain Rapid Vienna in the Europa League on Thursday December 3.

Chelsea are at home to Leeds, West Ham to Manchester United while Crystal Palace are away at West Brom.

Ndidi still on cloud nine after Leicester’s victory over Chelsea

Solskjaer: Man Utd’s Pogba in best shape of his career

Ndidi still on cloud nine after Leicester’s victory over Chelsea

Solskjaer: Man Utd’s Pogba in best shape of his career

Ekpo says CHAN absence should be a lesson to Nigeria