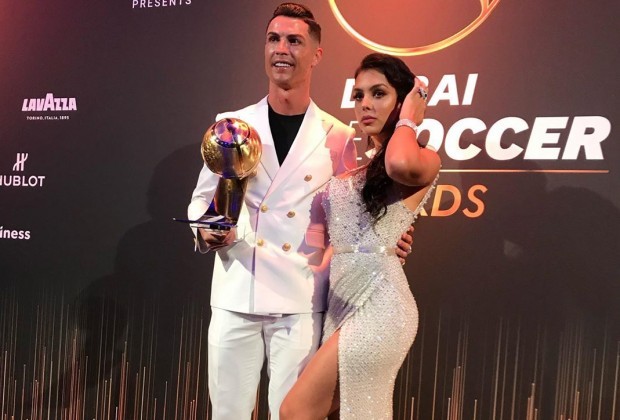 After winning the Globe Soccer Award’s Best Player of the Year prize six times, Cristiano Ronaldo now leads the illustrious list of nominees for the Player of the Century accolade.

The Juventus superstar was named Globe Soccer’s Best Player of the Year in 2019 and is again among the 10 nominees for this year’s award. 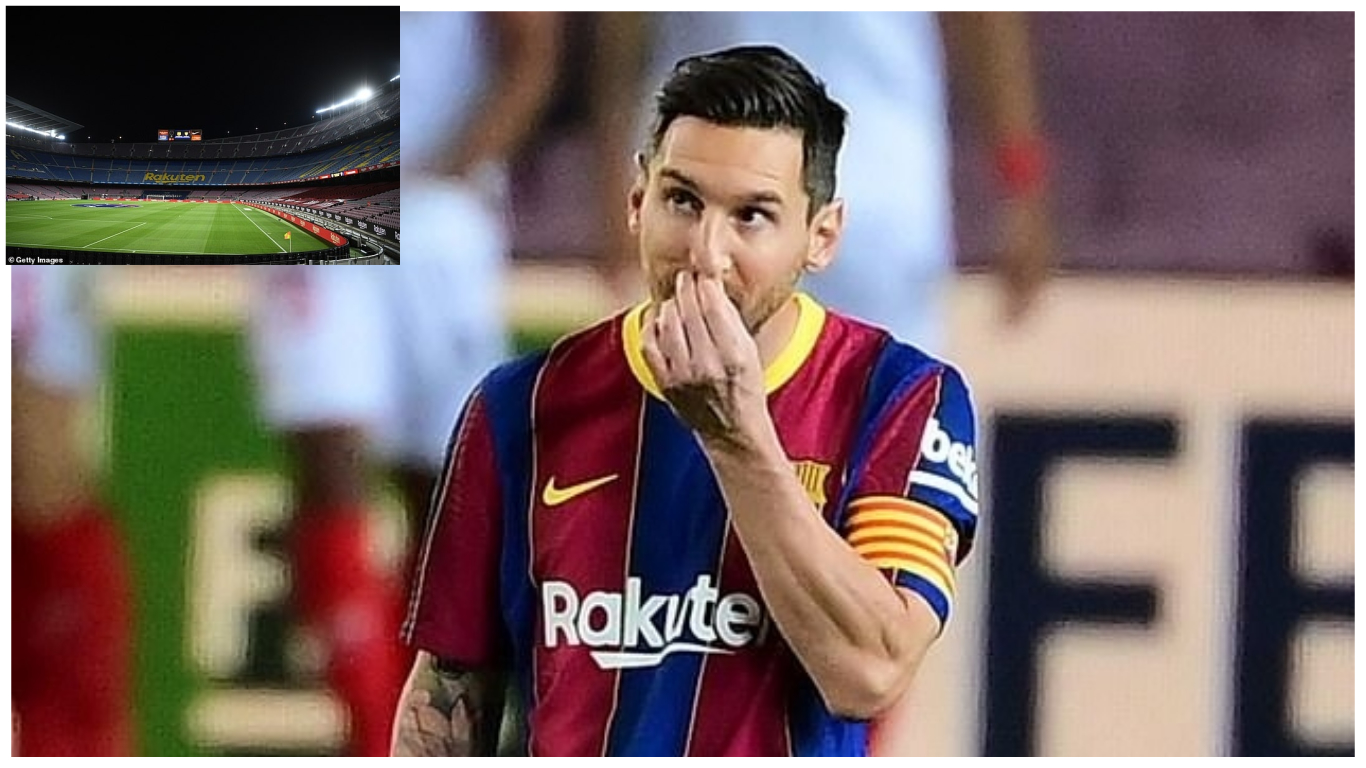 However, he is also on the 28-man shortlist – which also includes Lionel Messi, Mohamed Salah and Kylian Mbappe, despite the latter only playing senior football for five years – for the Player of the Century prize. 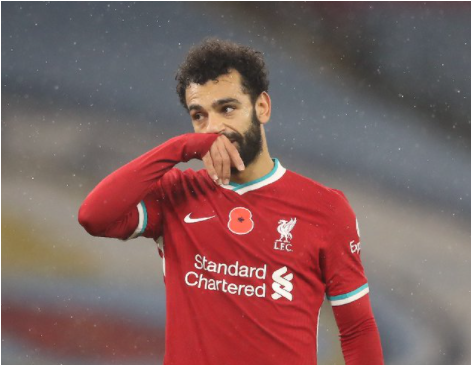 Other stars on the illustrious list include Ronaldinho, David Beckham, Neymar and Zinedine Zidane.