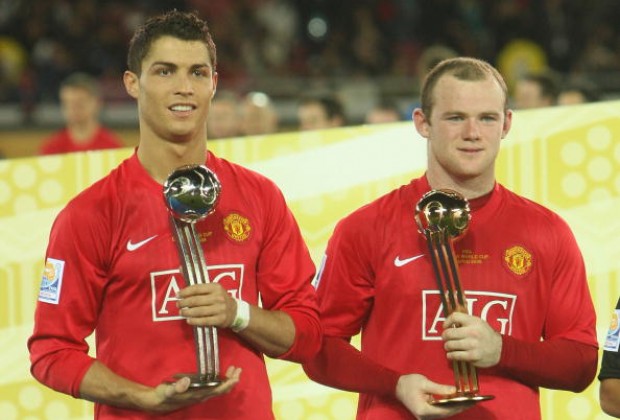 Former Manchester United captain Wayne Rooney has revealed that Cristiano Ronaldo is not the best player he played alongside during his career.

Rooney, who is the Red Devils and England’s all-time record goalscorer, played alongside some of the biggest names in football during his time at Old Trafford and with the Three Lions.

Among those players is five-time Ballon d’Or winner Ronaldo, who featured alongside Rooney on 206 occasions, but the Juventus superstar has been pipped to the honour by former United midfielder Paul Scholes.

“Scholesy [is the best] I think,” Rooney told the UTD Podcast. “Obviously Ronaldo has gone on, him and Messi, to probably be the best two players to ever play the game, but I just think, at the time, Scholesy was brilliant. 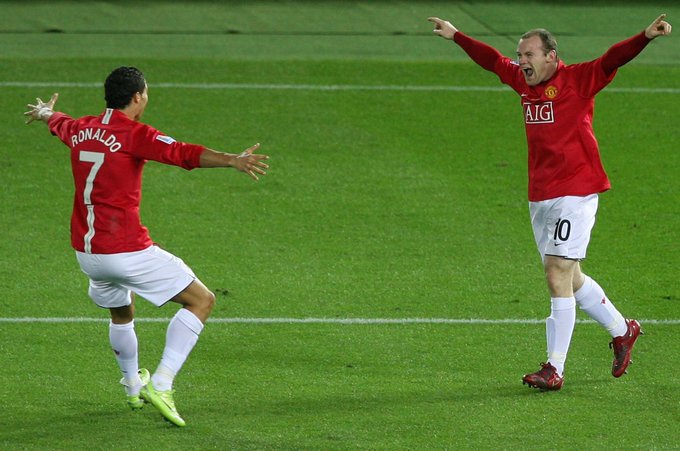 “The things he could do with the ball, he obviously wasn’t the quickest but he was so sharp, you couldn’t get near him.

“I remember knowing that, at the back end of my career, I’d be going back into midfield so I was almost studying him and watching him in training and games. It was brilliant for me, first-hand, to watch him and learn.”

The post Cristiano Ronaldo not the best I played with – Rooney appeared first on Sporting Life.