Nigeria’s first and only Sports radio, 88.9 Brila FM has announced the signing of BBNaija 2020 star, Ozoemena Joseph, who is popularly known as OZO to the Brila media group.

Ozoemena, who’s a huge Sports enthusiast has been an advocate for increased corporate involvement in Nigerian sports for sustainable growth. 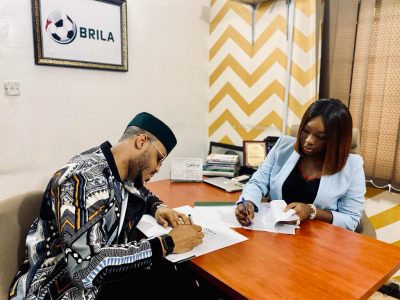 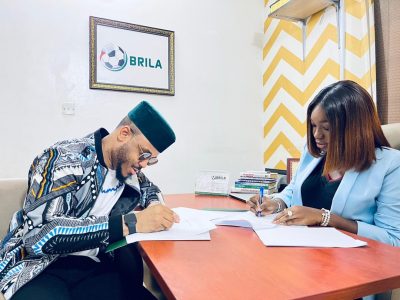 He will join Brila FM and jointly work with the organization on a major project.

While welcoming Ozoemena onboard Brila Media, the company’s Group Operations Coordinator, Debbie Larry-Izamoje reiterated the brand’s essence which is all about empowering Africa in the world of sports in a chat with brila.net.

“What struck the team about @officialozo while he was in the big brother Nigeria house was his ability to showcase – to the entire continent, the potential of the next generation regarding sports development in Africa and how we can tell our African stories as pioneers of a brighter tomorrow,” Debbie said.

“This is what the Brila brand is about – pioneering, creating champions, and empowering Africa in the world of sports”.

Since the BBNaija Lockdown show, Ozo has ventured into several aspects of sports including broadcasting, where he co-hosted on his Television debut, earlier in the month.

Thanks but no thanks: Fans react badly to Nike Air Max kit