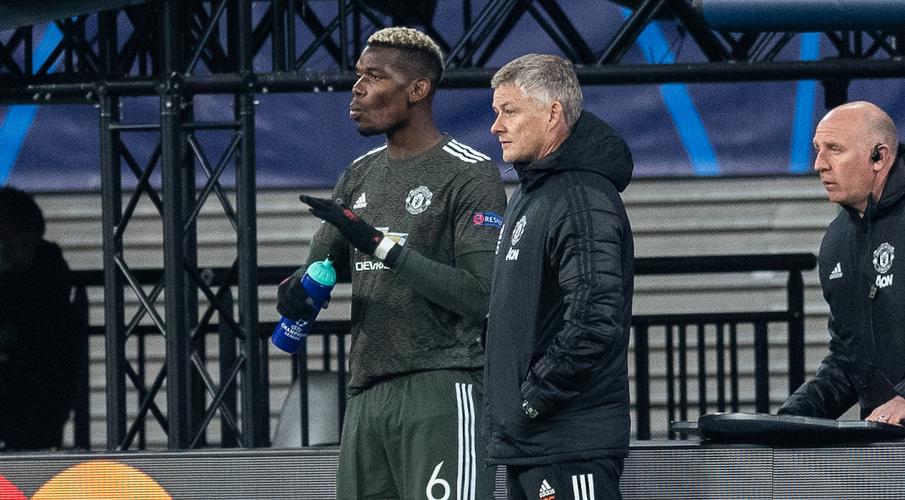 Paul Pogba is not trying to force his way out of Manchester United amid growing speculation over his future and the France midfielder still has the desire to play for the Premier League club, manager Ole Gunnar Solskjaer said.

Pogba, who joined from Juventus in 2016 for a club record 89 million pounds ($120 million), has featured in just eight Premier League matches this season, starting only five as he struggles to fulfil his potential at the club.

His agent Mino Raiola this week said the 27-year-old was unhappy and should move in the next transfer window, with Solskjaer hitting back, saying Pogba was focused on doing his best for the team.

The Norwegian said Pogba’s attitude differed from that of former United players who had gone on strike ahead of their departures.

“Paul’s got the hunger and appetite to play. He wants to train and he’s focused on performing when he gets a chance,” Solskjaer told reporters on Friday.

“There’s been other players refusing to train and refusing to play – they’re not here any more, of course – but Paul’s not once done that. He’s got the quality and the desire to do well when he comes on, like he did against Leipzig, when he had a positive impact.”

United are seventh in the Premier League heading into their derby against Manchester City on Saturday.

Wilshere teams up with Dominic Solanke at Bournemouth

Wilshere teams up with Dominic Solanke at Bournemouth

It’s a game we would have earned all the maximum points, says Rangers’ Mangut