Speaking with brila.net exclusively, Afelokhai disclosed that the coach of Kano Pillars back then doubted the abilities of the former Leicester City forward but he was able to prevail in the end. 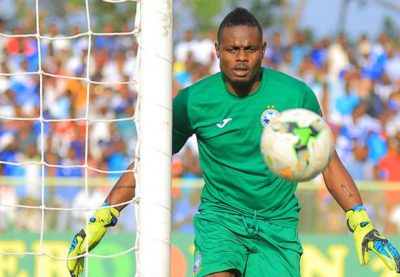 “He was with me in Pillars, they brought him as a nobody, I was the captain then, the club refused to sign him but I was able to convince the management to sign him  because of the slots given to me to sign four players every season.

The coach had opined that Musa’s small stature will not fit into his football philosophy, but I insisted that I will leave the club if he (Musa) does not sign for Pillars that year.”

“In this life, one does not need to look down on anyone –  respect is key in respective of one’s position or status, humble yourself the respect will come, don’t use power to buy respect let it come naturally. ” Afelokhai ended.

Ndidi and Iheanacho combine to save Leicester City

Tom Dele-Bashiru and Isaac Success close to return from Injury